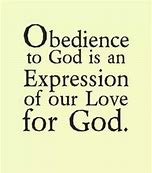 How could someone dare to say that receiving a word from the Lord is "no big deal"?
Wouldn't that be disrespect to God of the highest order?
Before you answer that listen to these words from Jesus -

Sometimes, I think we hear a word from the Lord and we suppose that just hearing it is a great accomplishment. Maybe if you are not accustomed to hearing God's voice there may be some truth in that but His sheep know His voice and so the expectation is not simply hearing His voice but obeying what it is He has spoken to us. I think by now most everyone knows the marketing slogan made famous by Nike footwear some years back. It was: "Just Do It!".
Do not misunderstand me - it is wonderful to know that our Father speaks to us but we must not be so enamored with that knowledge that we fail to walk in obedience to what it is He has spoken.
We are to hear His word and we are to be doers of it. Just do it.
Jesus called the doers wise, but the ones who only hear and fail to act He called foolish.
So, to a believer, it is no big deal to hear a word, the real deal is doing it!
Posted in Choose The River 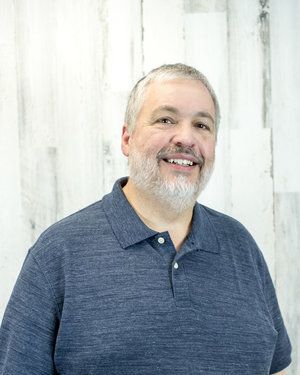